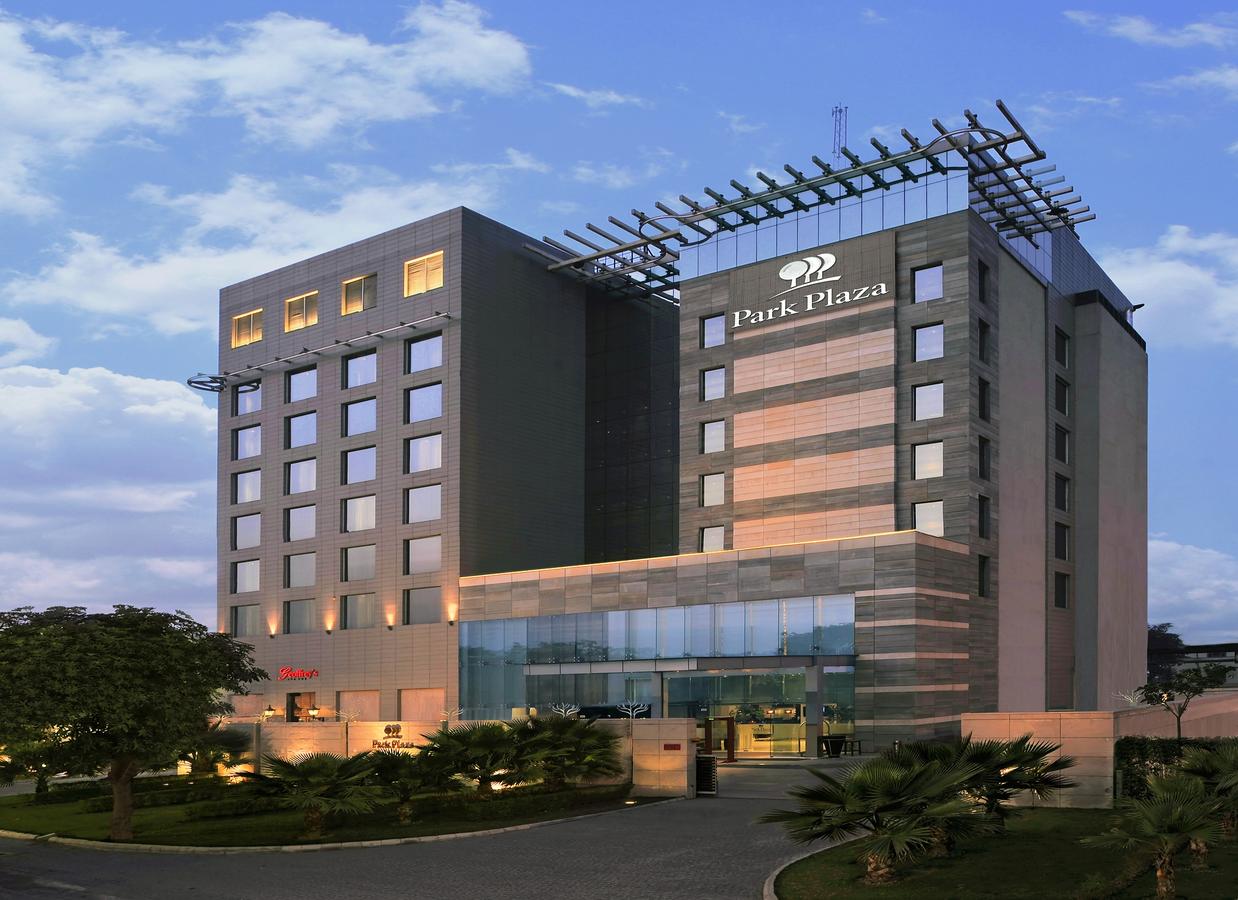 The Park Hotels is a five star hotel part of the Apeejay Surrendra group with its corporate office in Kolkata, India. The Park Hotel engaged Geedesk to implement a robust cloud based guest complaint and request management software.

The Park is located in a prime locality in Chennai with a huge inflow of guests everyday. In any given day they had a huge number of guest requests and service requests. The manual process of managing these calls was overwhelming for the team. When the employees received guest calls they had to make an entry in a log book and then manually pass on the guest request or complaints to the respective departments. For every call the employees had to spend considerable amount of time to assign the task to the right person in the right department. By the time they would finish this there would be multiple guest calls waiting to be picked up.

The employees who were assigned these guest requests did not have clear instructions and process and hence would forget or delay certain guest requests. In the event of a genuine delay it was becoming difficult to track and measure the delays and the reason behind them.

The managers and supervisors were often not aware of these delays in addressing the guest’s requests or complaints. In addition to that there was no proper metric which could help them understand on what was the reason behind these delays or for that matter what was happening in their teams and how effectively were they resolving guest requests. This was causing a vicious circle as the guest requests were getting delayed and there was no metric to understand the reason behind such delays.

The Park needed a system that could automatically assign the guest requests to the right person in the right department, in addition to providing important metrics like number of escalated tickets, reasons behind ticket escalations and so on.

A short demonstration of Geedesk was provided to the stakeholders at The Park. The demo covered some of the core features of Geedesk like how a ticket could be guest request can be created as a ticket in Geedesk and how it can be automatic assigned to the right person in the right department. In the demo we also covered the escalation policies that could be created in Geedesk to escalate the tickets in case of if they are not resolved at the right time. In the demo we also covered the reports module in Geedesk like intelligent insights, report builder, automated daily reports, automated daily GM reports. This convinced the management to start a trial of Geedesk in their property.

The core objective was to implement Geedesk and run a successful trial for a period of 15 days. After the trial The Park will confirm if they would like to start the billing.

Our technical team started off by training employees in all the departments. Employees responsible for attending to guest calls were trained on creating tickets. Employees responsible for working on these tickets were trained and familiarised with the sms that they would receive from Geedesk. They were also trained on updating or resolving these tickets through sms. We also trained the managers to understand the escalation messages and the reports in Geedesk and how they can use it to manage their teams effectively.

Admins were trained to manage the overall account and maintain it going forward. Our technical consultants also trained the admins on managing the users, creating and updating existing escalation policies, tagging the users and ticket types to the right category and so on.

It took us 3 days to complete the training as we usually adopt an approach were we spend time with the respective departments and ingrain the product knowledge in them as they go about their daily chores instead of calling them to the training hall which might obstruct their daily activities and regular work.

Since the teams started using Geedesk, on the very first day the front office and the housekeeping departments felt that their workload related to taking guest request and complaints reduced drastically. They no longer had to go through the manual process of entering the guest complaints and requests in the call ledger and following it up over the phone with the respective departments and employees. Geedesk had indeed made things simple for them.

The employees who received ticket assigned sms from Geedesk understood the process and would immediately get into action on receiving an sms. As days progressed they also became aware of the escalations and also understood, why it was important to prevent a ticket from getting escalated.

The managers and supervisors no longer have to go through the nightmarish scenario of some guest getting upset. Instead they can now follow the escalation notifications that they receive through sms and email to intervene at the right time to ensure that the guests are serviced well. With Geedesk, managers can now re-assign the tickets to another team member if required. In addition to that managers have access to various reports like intelligent insights and custom reports were they can understand on what is happening with their department and how effectively guests are being serviced.

General managers and the management team have access to the dashboard to view the reports in real time. They can also receive the daily gm reports in their inbox which will help them to understand the on what has happened in any given day.

With Geedesk The Park Hotels has seen a drastic increase in the guest satisfaction levels and also increased employee productivity. It has also helped them take informed decisions backed by real data instead of shooting in the dark.